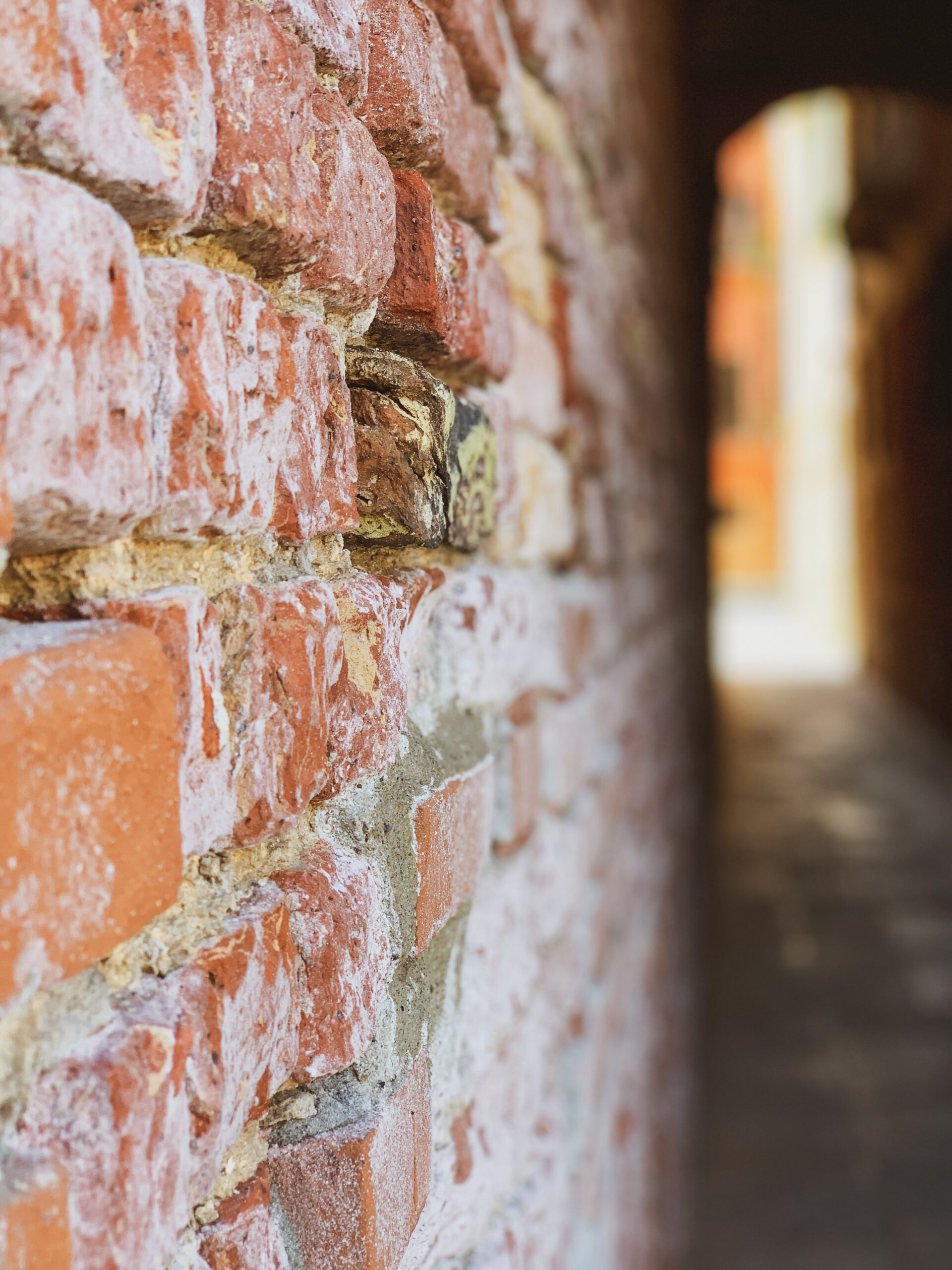 An exploration on indecision and intuition, this piece is a 5-minute read.

There are no right or wrong answers, only the path you choose.

Lately, I have been plagued by indecision. This is not an uncommon experience for me – I’ve spent many hours and days in my life fretting over what I should do next, over things that happened in the past that I can’t change and how the next decision I make could change things for the better or seemingly only make things worse and I never know which one it will be before I choose.

The energy of indecision is exhausting.
I am exhausted. I am so tired of thinking too hard.

From a young age, I developed this inclination towards perfection. I didn’t truly learn to ride a bike until I was eight years old because I was scared of falling. I hardly ever received any bruises or scrapes because everything I did was calculated beforehand and I refused to do almost anything that would get my hands dirty. I liked to be nearly certain I could accomplish something before I even tried.

My parents always used to joke about this, but I’m not sure where the fear came from. Always this fear of not being good enough, fear of messing up, fear of anything that was messy and couldn’t be controlled. I don’t think I was a cowardly child per se, I was brave in my own ways. I just didn’t like anything that felt too unpredictable – particularly when that thing had to do with my physical body – and I could be fairly fastidious about how I wanted things to be.

As a kid in school, I developed the identity of being that ‘perfect little girl’ who never fell or did anything wrong. Let me tell you: that was a hard habit to break. I would fail behind closed doors but rarely with anyone watching; on the few occasions that I did fail publicly, I was absolutely mortified. It seemed that any time I didn’t go the extra mile and put in all the work, it would only backfire on me. Like I couldn’t get away with anything at all.

I remember this one time in tenth grade when we were assigned to give a persuasive speech on a topic of our own choosing. My father has always loved martial arts and had already been practicing karate for a few decades at the time, so I decided to take on an unconventional topic for my speech. My argument was, ‘martial arts is not about the violence.’

For this particular assignment, I decided I would simply take notes and write down a list of bullet points I would speak on instead of preparing and memorizing the whole speech in advance. That felt like a daunting amount of work, and I wanted to see what would happen if I chose to wing it.

The minute I stepped up in front of the class to give my speech, I realized what a mistake I’d made. For a few terrible moments, I completely froze and lost all the words in my brain. Apparently ‘winging it’ was not my thing. Eventually, I managed to stumble my way through some semblance of a speech, but I was so embarrassed when I took my seat again with the rest of the class, I vowed to never let that happen again.

After the incident, I didn’t develop a fear of public speaking – I was simply afraid of anything impromptu that involved an audience. If I could prepare my speech ahead of time, I did well. Growing up in a world of theatre and circus, performing wasn’t a problem for me. Improv was.

For the longest time, I thought that’s just the way I am. It was a series of stories I clung to in order to feel safe. I felt if I could plan everything out and prepare ahead of time, everything would be fine. ‘I’m just not a go with the flow kind of person,’ I explained again + again + again. I liked structures and rules and everything that fit in a box. That kind of life was predictable.

The irony of this all is that I’ve never fit neatly inside a box at any point in my life, and I suffered dreadfully any time I tried.

People never quite knew what to make of me growing up. I’ve always had multiple interests and come across as someone who knew what she wanted, so I never really felt like I belonged anywhere in particular, not for long. It seemed that whenever I inhabited a space for a period of time, I would inevitably begin to show my bold colours + unique way of seeing the world and it would be too much for the people around me. So I would leave and do my own thing.

In time, I’ve grown quite comfortable in my own company. I am good at taking care of myself. But in time, I’ve also learned that life doesn’t really work the way I thought it did. Life is a dance of structure and flow, of the masculine + feminine energies and all the conversations that occur within.

You can’t plan for everything in advance. And if you do try, it’s very likely things still won’t go the way you thought they would. Besides that – in clinging to our ideas about the way life is and the way things should be, sometimes we miss out on all that can happen when we trust in life to carry us where we need to go.

One of the most courageous things you can say in life is I trust.

I trust in life to carry me where I need to go. I surrender to the flow of life. I trust my own intuition to guide me in the right direction, to guide me to take the most aligned path.

This past year, I began speaking publicly again, this time in a new way. I started offering guided meditations, one-on-one sessions and group gatherings via video, as well as creating short clips to voice my thoughts on several topics relating to energy or self-care. Now, I know speaking on video is different than speaking to a group in person, but I was surprised by the ease that emerged when I got out of my own way and let the words flow. It feels natural, easy, like an extension of who I am – and there is no need for me to write out everything I’m going to say ahead of time.

So often we overcomplicate things. I am very guilty of this, even now. This is the root of all overthinking: we have an impulse to do something, and we don’t know if it will be the right decision, so we hem and haw for a while until the time has passed and life moves forwards without us. I’m not saying every impulse we receive should be acted on, but when we are connected to that inner voice that always knows the truth, we will know which ones to follow and which ones to let go. We won’t doubt our decisions so heavily.

I think indecision largely comes from a lack of connection to the body. The body will tell you what is right or wrong a lot of the time, you just have to listen.

What does it mean for you to become an embodied version of yourself?

This morning, I found myself stuck in a bit of a loop of indecision. I was thinking about the directions I am pursuing with my work and unable to get clear on what I truly wanted, so I just decided to sit down and start to write. I’ve realized I like this habit of knowing every Monday morning the first thing I do is write a blog post to share with the world. Words are at the core of my work here in this life, and I find this practice grounding. What I write about is less important than the act of simply sitting down to write; there is some mystery to the process, yes, but if you show up to do your job, Creativity will be there to collaborate with you in some form or another. This is what I am coming to know.

It’s all about listening, providing structure and then having the courage to follow the flow.

Can we do this? An inner voice whispers. The child who wanted everything to be just so.

We don’t know until we try, I whisper back, squeezing her hand, and what’s the fun in never trying? I smile then, still not knowing but calm. We’ll figure it out as we go.

If you’re looking for a space to explore your inner world and come home to yourself, I am offering a Word Weaving session via ZOOM this Saturday, January 30. A guided visual mediation followed by some prompts to inspire you to write intuitively, this practice is gentle and healing in its own way. You can find out more here.